If you are about to start a business, you might currently be poring over various funding options – like loans, grants, venture capital, angel investors… perhaps even crowdfunding. However, you do have an alternative, if perhaps initially more testing, option to all of these: bootstrapping.

With bootstrapping, you would start the business from solely your own funds. While this approach can undoubtedly put significant pressure on a fledgling business, it can ultimately pay dividends in the longer term. Here are several reasons to put serious thought to bootstrapping.

You don’t have to relinquish control

For many people, key to the attraction of starting a business in the first place is the opportunity for them to become their own boss. However, when you allow investors from elsewhere to pour money into your business, they will want – in return for this outlay – a say on how the company is run.

In contrast, when the business is financially fuelled by just your money, you are not answerable to any investors. This enables you to form strategies on your own terms – and so frees you to, for example, take a risk or make a particular product to which an investor may otherwise object. 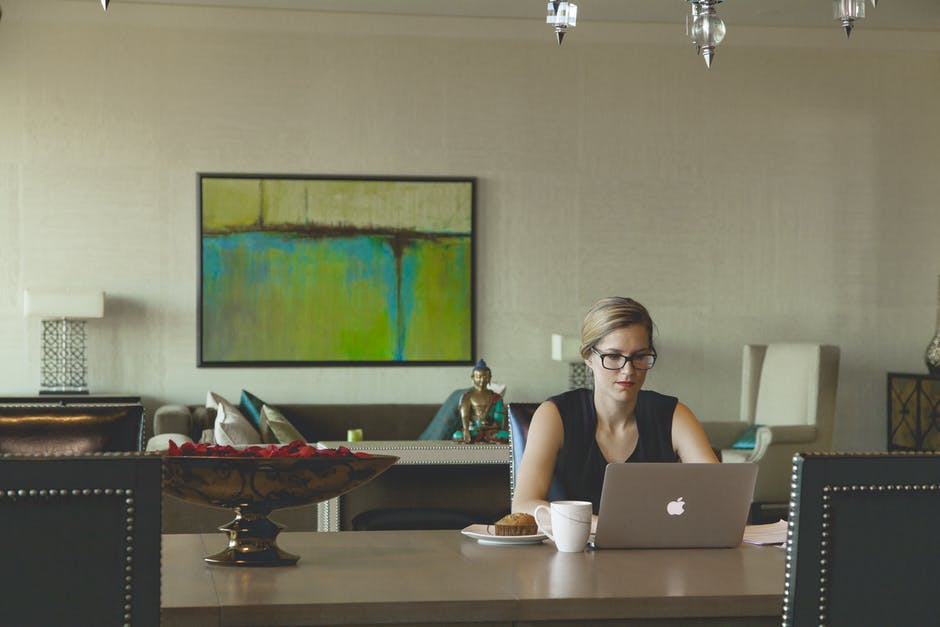 You can learn cost-effective strategies early

If you go down the path of raising external funding to build up a war chest, this would give you something of a financial cushion that lessens the need for you to make the most of resources.

This could be a pity – as, were a crisis to hit your business at a later point down the road, you might lack the right skills to weather a resulting financial storm. However, by bootstrapping, you can help keep your startup on a “lean, efficient track”, as explained on the Business 2 Community site.

A cash-strapped situation could force you to devise creative ways of making your money go further. Hence, when looking for business insurance, you might opt to forgo sourcing it directly from an insurer, and instead compare business insurance quotes with Be Wiser, an independent broker.

You could attract talent that is more suitable

It’s easy to think that starting out in a bootstrapping fashion could prevent you snapping up high-profile talent early on. Indeed, that belief would likely be borne out.

This could seem especially problematic if your business will be in a sector where obtaining talent can often be a struggle. In an article for Entrepreneur, John Suh, CEO of legal tech firm LegalZoom, admits: “I’ve never met an internet company executive that complained about having too many talented engineers.” However, high-profile talent is not necessarily the right talent…

As Ryan Smith writes for Harvard Business Review, bootstrapping companies “attract people who are willing to bet on themselves – and on your vision.” Such people, who may turn down high-paying jobs in favour of work in which they have more belief, can help cultivate “a culture able to solve problems with fewer resources”. This translates into “a huge competitive advantage”.

You will be forced to improvise effectively

Improvising business strategies isn’t merely a nice idea; it is a skill crucial to sending your startup soaring. Smith, who co-founded the experience management business Qualtrics, has illustrated one particularly good example of how he once improvised to great effect…

He recalls how, at his first trade show in 2004, he couldn’t tempt people to stop and chat at his booth, while competing businesses there had spent large amounts of money on their spaces. However, inspired by the heat, Smith purchased some drinks from a nearby store and offered them to attendees if they would agree to watch a demo. Ultimately, he gave away over 300 drinks…

Smith explains: “Learning to improvise like that is essential to startup success, and it’s hard to learn unless it’s forced upon you. Bootstrapping does just that.”

“What doesn’t kill you makes you stronger”

This particular point really ties up much of what has already been explained in this article; however, it bears emphasis. You shouldn’t underestimate the challenges that come with averting outside financial backing for your business. However, if you learn to overcome those challenges while still endeavouring to get your company off the ground, you could benefit immensely…

You could, for example, learn valuable skills in not only handling money but also developing a client base capable of putting the business on a path to sustainability. Fundamentally, you will become a better businessperson. However, bootstrapping can help not only you but also your work colleagues to realise their full potential. That can obviously pay off when you seek to expand the firm.

Along the way, bootstrapping can assist you in achieving much more than you may have previously deemed possible. Bootstrapping: potentially a very worthwhile corporate tactic and maybe even life-changing to boot. Ahem…